10 Genius Ways to Organize ALL Of Your Tools 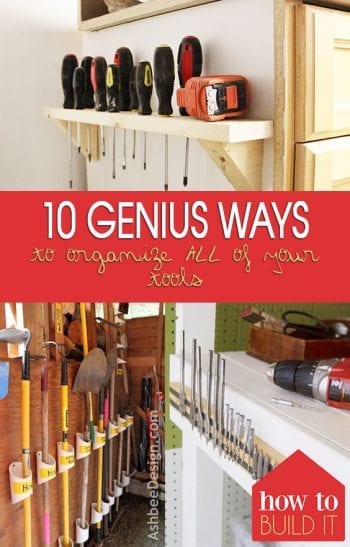 Create a space where batteries can be recharged when they’re put away so you have the tools you need the next time you have a  project. 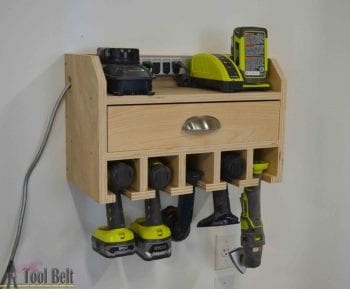 Hate wasting caulk but can never seem to keep opened tubes from drying out? Seal them shut with duct tape and hang them on the wall. 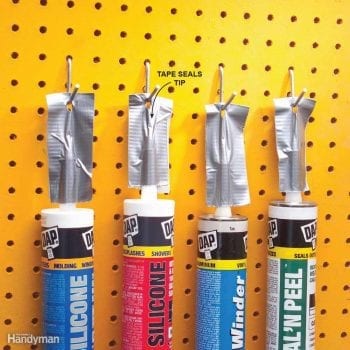 Store small drill bits on a magnetic strip to keep them organize. 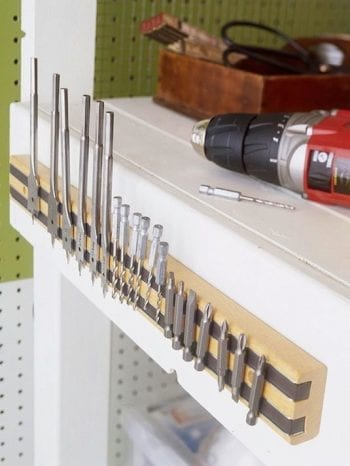 Stop looking for the tape seam by building a holster with a saw blade to cut perfect pieces with every pull. 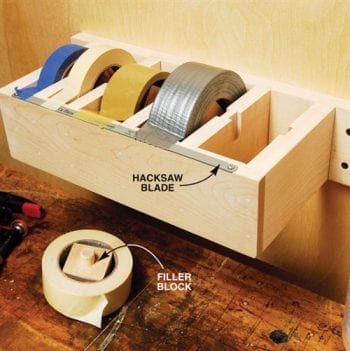 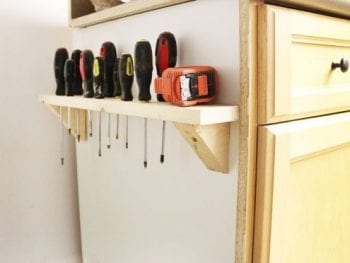 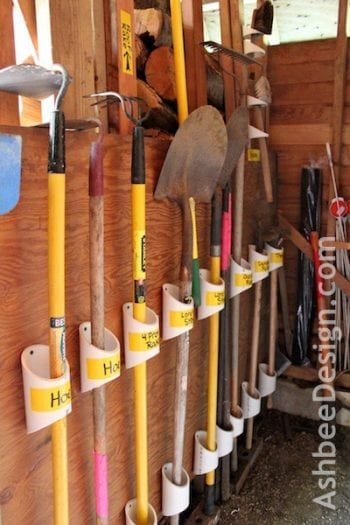 7. Ladder On The Ceiling

Utilize this often forgotten space for more than just lighting and ceiling tile. 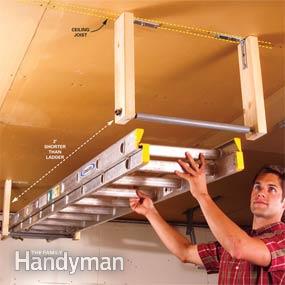 There is always the classic option of installing a peg board wall. This material is cost effective and space effective. 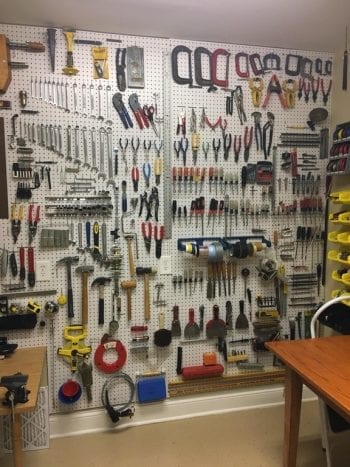 Use a carabiner to keep wrenches together. 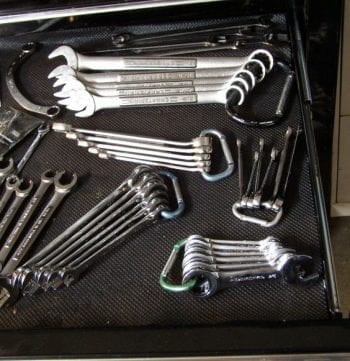 Organize small bits in finishing and sewing organizers instead of tossing them in the drawer or leaving them in their cardboard boxes that are bound to break down. 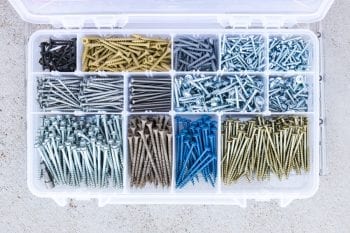 How to Sell Your House In Less Than One Week

You Need a Framing Nail Gun 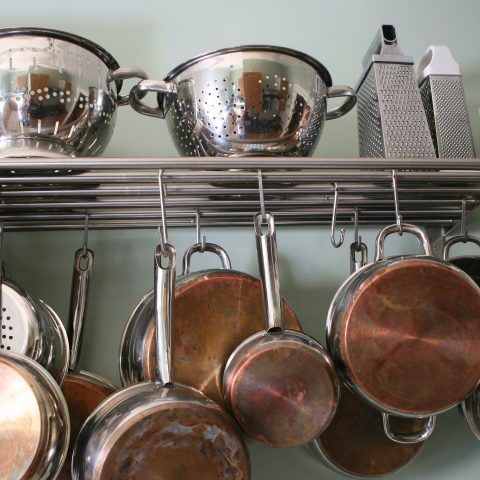 DIY Ideas For A Pot Rack

My brother has officially been in his new home for a week now! And while we are still fully occupied

Do You Own These 12 Tools? You Should!

22 Kitchen Hacks that Will Change You Forever

Back to School Homework Stations